Chelsea are reportedly considering Norwich’s Stuart Webber as their new sporting director. The Blues new owner Todd Boehly has made a lot of changes to the backroom staff at the club. 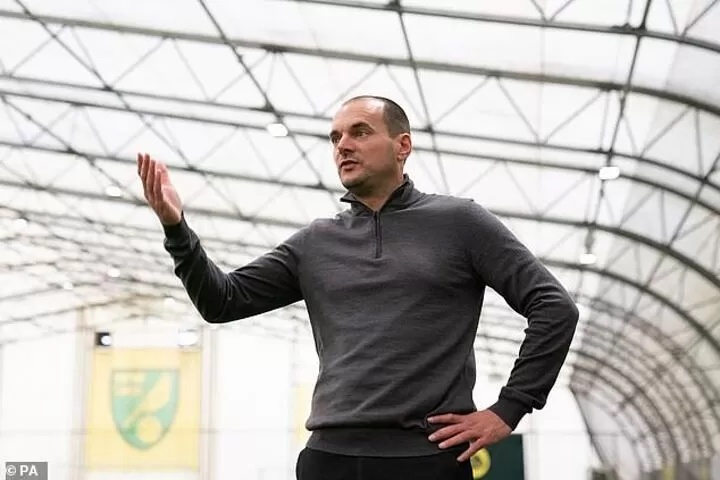 Stuart Webber has spent five years at Norwich and has also worked at Wrexham, Liverpool and Wolves.

Chelsea have been highly impressive in performance ever since Graham Potter took charge of the club. The former Brighton manager has helped the Blues reach the top of their group table in the UEFA Champions league. Chelsea defeated AC Milan 2-0 thanks to goals from Jorginho and Pierre-Emerick Aubameyang.

Fikayo Tomori was sent off in the early minutes of the game after he brought down Mason Mount in the box. The Blues are now among the favorites to win the Champions league title this season.